REPLY & QUOTE
bison126 (Olivier Carneau) said
Hi all
I recently visted the museum of military history in Hanoï and took these 5 walkarounds which I uploaded to my site. 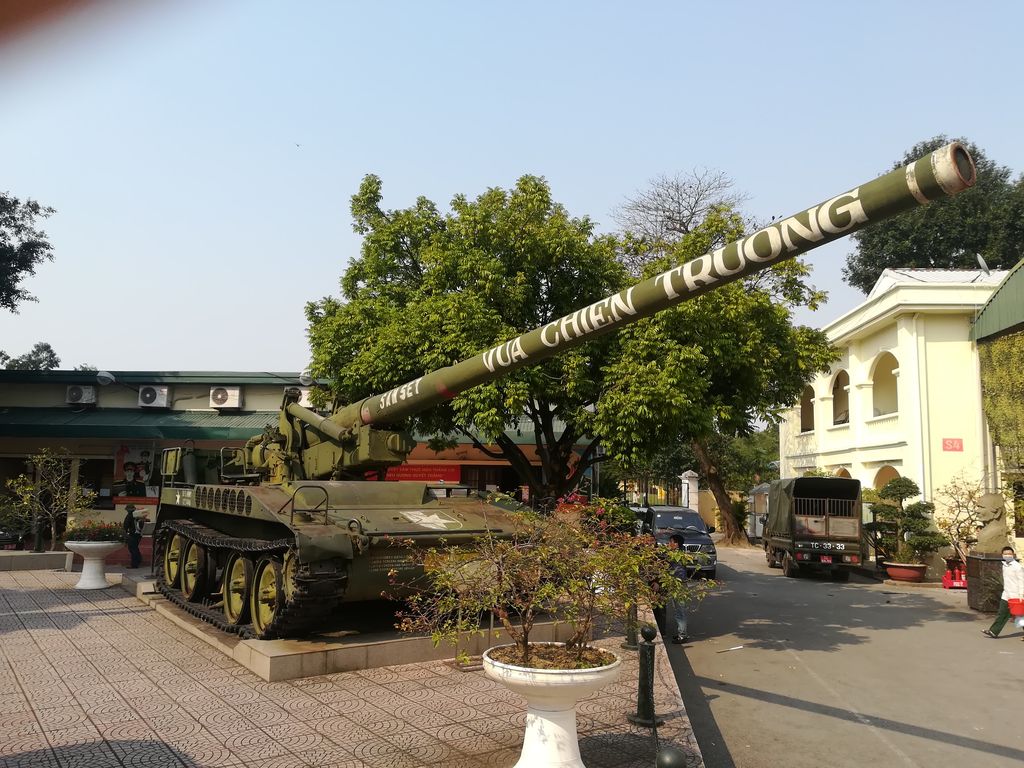 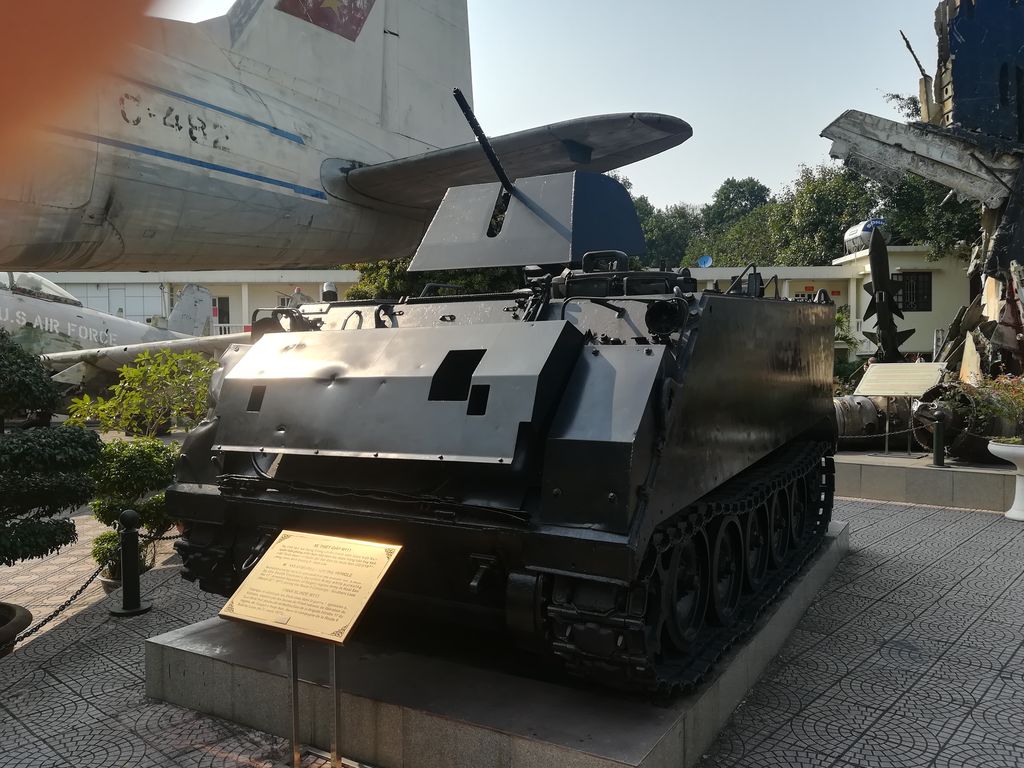 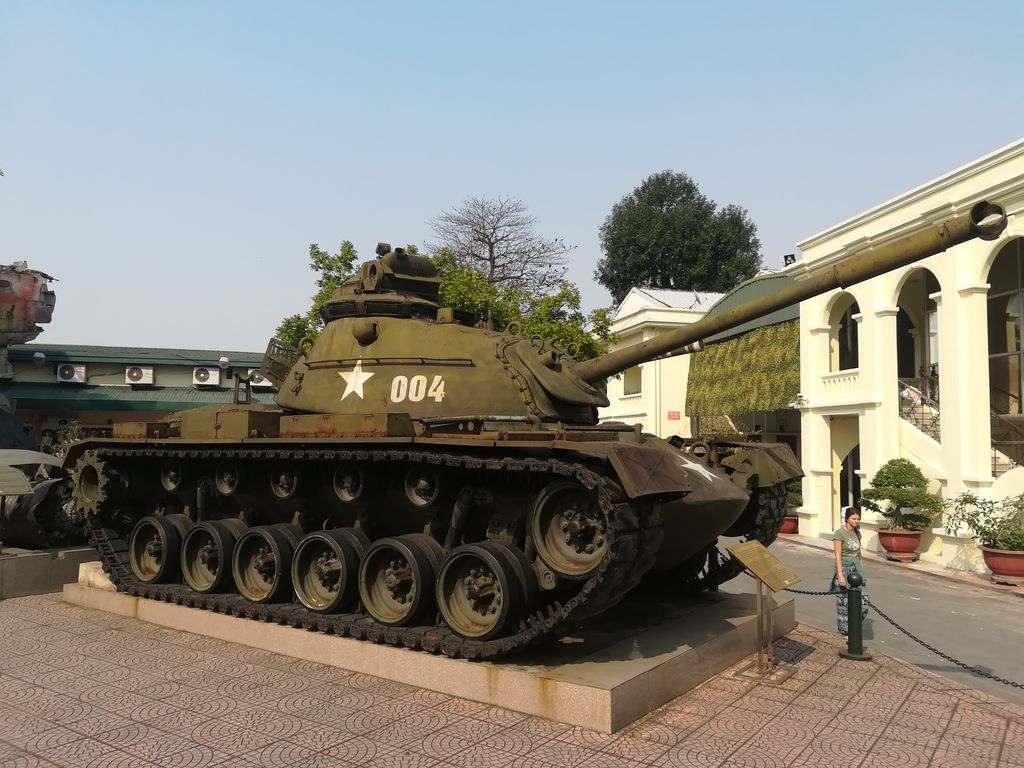 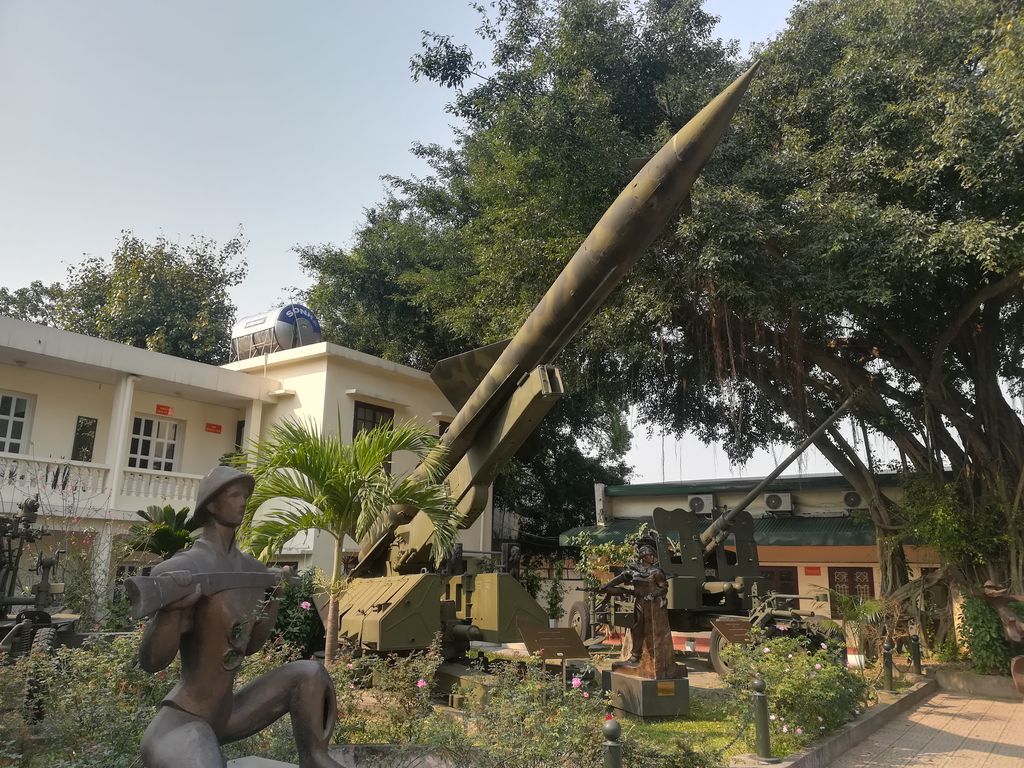 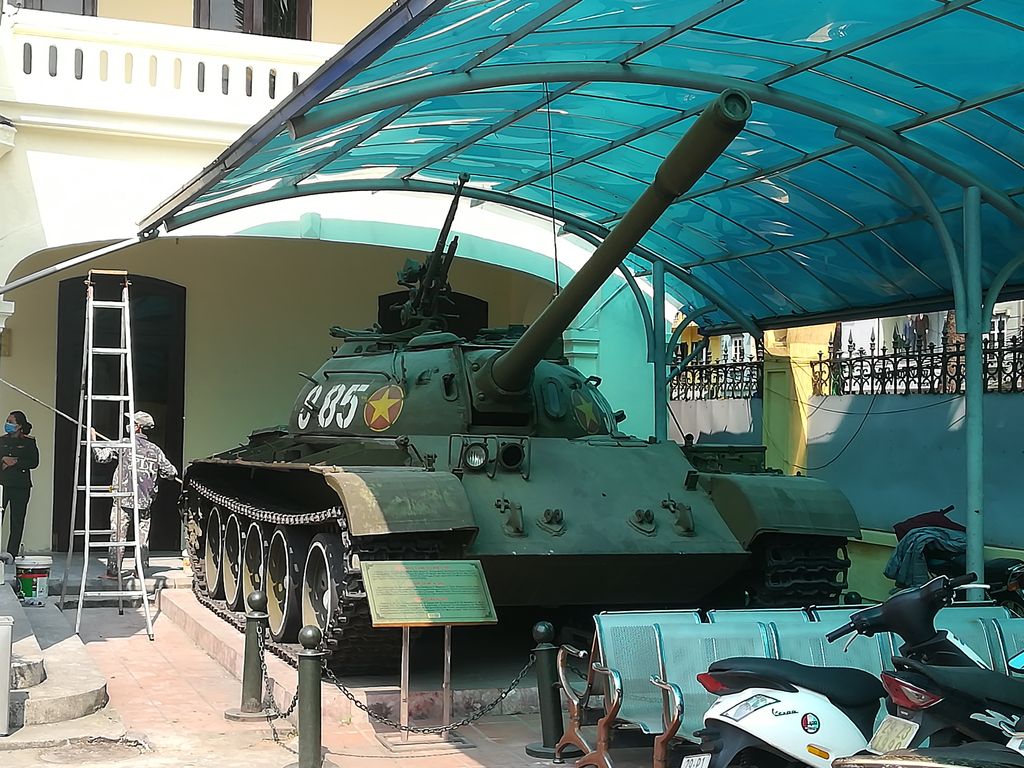 REPLY & QUOTE
trickymissfit (gary totty) said
the M107 photo clearly shows what I've been trying to tell folks for years concerning the M107/M110 hulls. When the went to Vietnam,
about half the M110's were converted to M107's. Not a lot of difference, but alas there is some bits here and there. You will note the lack of the forward travel lock in the picture. M110 hulls didn't have this unless it was added (still look a bit different). The M110 has a small cradle affair under the carriage (oddly looks to be missing) that carried the weight of the 8" barrel assembly when lowered to the minimum. The 175 did not have this unless it was a conversion. I've see it both ways many times over, as the only other major difference was in the recuperator assembly. Think they look the same externally even then.


That's probably the hull that sat right outside the MAG13 PX in Chu Lai for years. Barrel was shot out of it, and probably the recoil cylinder as well. Would have been really ugly had the tried to shoot it!

REPLY & QUOTE
Klaus-Adler (David Myres) said
the surface to air missile system looks like the one that used to be in Hue but disappeared back 1990's.

REPLY & QUOTE
Dinocamo (Ng M. Ng) said
I was there last summer, it is my home city. The museum used to have more stuff exterior than it is nowadays.

All of these things were there since the late 80s at least, according to older people. When I were younger, there were more MIG 21 and MIG 19 and various rocket pods and cannons, but it seems to be removed and replaced by the boutiques. There is a smaller storage nearby, around a army's stadium, where they store those things.