i was wondering why the Kitty Hawk MH-60 has some versions of the kit come complete with figures and others don't, was this just a one time promotional thing as most of the kits now don't include the figures at all?

REPLY & QUOTE
HeavyArty (Gino P. Quintiliani) said
The initial boxings came with the figures as a bonus. All later boxing do not include them. This seems to be the case with each type when it is released. The initial boxings of the HH-60G also included resin pilot figures, but later ones will not/do not.

"People sleep peaceably in their beds at night only because rough men stand ready to do violence on their behalf." -- George Orwell

REPLY & QUOTE
Klaus-Adler (David Myres) said
is there a way to find out what figures should go with each specific version of each kit?

REPLY & QUOTE
HeavyArty (Gino P. Quintiliani) said
So far there have only been two 1/35 H-60s released by Kitty Hawk.

The US Army MH-60L included a pair of pilots, two doorgunners, a guy on the fastrope, and two guys on the ground. 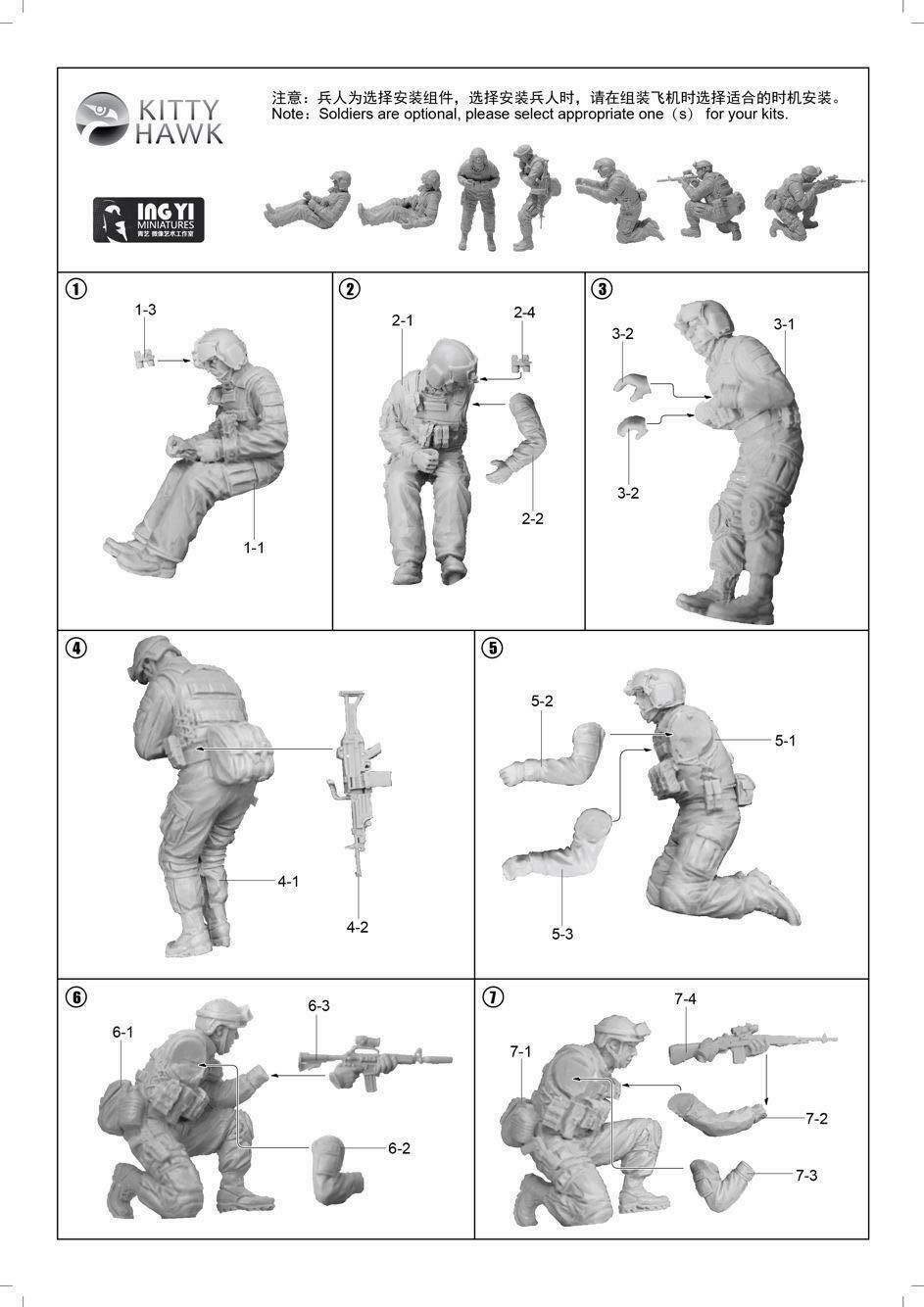 The other one that has been released is the USAF HH-60G and it only includes two pilot figures. 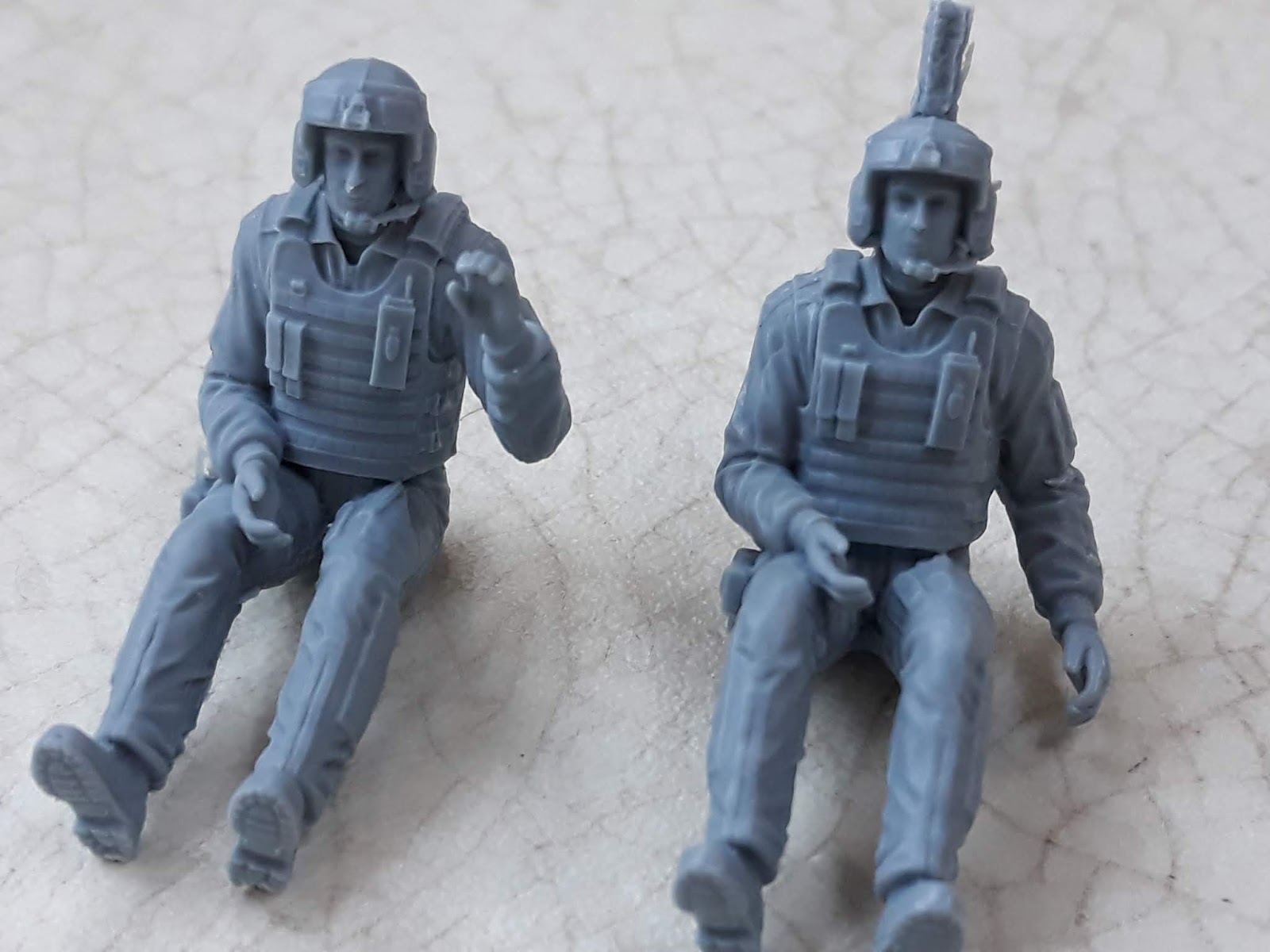 No telling yet what their future USN hawks (SH-60B and MH-60S) will contain.

"People sleep peaceably in their beds at night only because rough men stand ready to do violence on their behalf." -- George Orwell